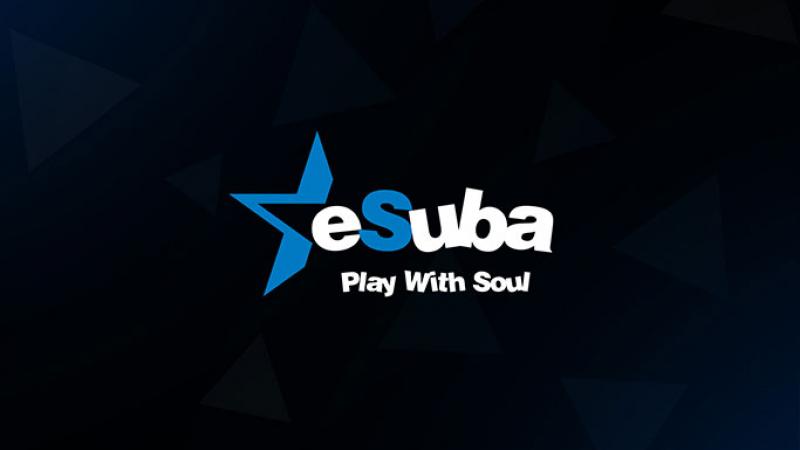 It is the end of a legendary era and we all know that League of Legends in eSuba will never be the same. After a year and a half, the main protagonist, an icon and the captain  Michal "Odstranovac" Duchoň, whose achievements are for example the golden hat-trick from RoG Masters, has left. And it was he who was the important link holding the team together. Whenever there was a change or for example when he was left last December alone in the team, he always managed to build a new-line up.  However, it is not possible to stay at such position virtually without an interruption and so it’s not surprising that Michal lost his patience and this time chose a different option. At the end, he decided to leave and try his luck elsewhere., 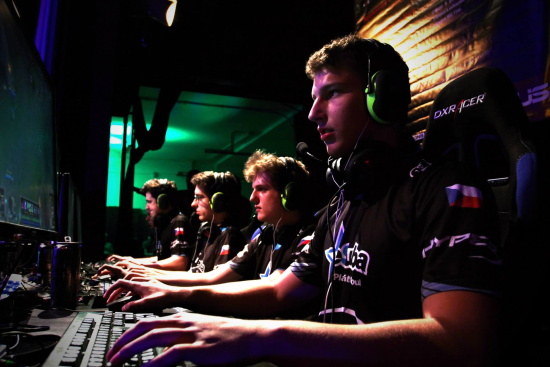 “Hello everyone, I will not beat around the bush and get straight to the point. I decided to leave eSuba LOL section for a number of reasons. The atmosphere in the team was getting worse every day and some errors which were supposed to be sorted out were constantly repeated. And again as it became typical, a new change in a line-up was supposed to happen and I was the one who was to decide it again. Thus I lost the last bit of hope I still had. I was in eSuba exactly for a year and a half, which is kind of funny fact, and during that time I achieved a lot on the CZ/SK scene and EU tournaments. But as they say, nothing lasts forever and therefore I would once again like to thank eSuba for the opportunity to represent it and for the pleasant cooperation with management. More information about what is going to happen to me will be disclosed in the upcoming day, but I think it is likely that we will see each other at the Czech Championship, so stay tuned.”

But he is not the only one who is leaving the eSuba team. Our marksman Štěpán "Baxtrix" Buchta is saying goodbye too and his next steps are for us so far unknown – whether he will pursue a career or focus only on streaming, we will see. Another departing player is the star jungler and a home community favourite - Jan "Piipous3k Pipota. He did the same thing as Michal and accepted a new offer. We want to thank this whole trio for representation and wish them good luck.

“Hello everyone, today I come with a little sadder news. At the beginning, the playing in the team was good but too many changes came recently in a quite narrow timeframe, and we were somehow not able to return to the original playing level from the beginning of the year and even though it was fun, it’s not about it. Therefore, I decided to leave the team and seek my fortune elsewhere. eSuba has been so far the most professional organisation in which I have ever played and I would like to thank it for everything it did for us and I wish good luck in the future both the management and the team.”

Only two players remained in the team - Bùi "Dejv" Anh Việt and Marek "Abitak" Kochanský. Their future is unsure for now, but we would really like to have our own team at the upcoming Czech Championship in PC games and also at the fourth season of RoG Masters. But we will have to see how it all ends. In any case you will find out soon.